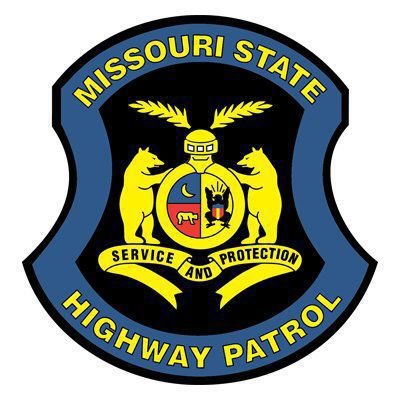 The patrol states the single-vehicle wreck occurred when Selena I. Howerton, 19, Higginsville, steered her 2004 Nissan Maxima right to avoid a collision with a vehicle going the wrong direction on the highway and lost control of the Maxima causing it to run off the right side of the roadway, strike an embankment and overturn.

The patrol states both Howerton and Striegel were transported to Western Missouri Medical Center. 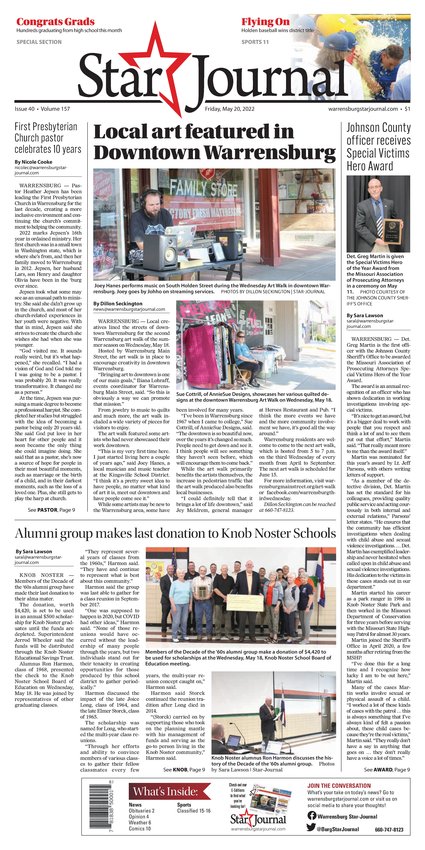