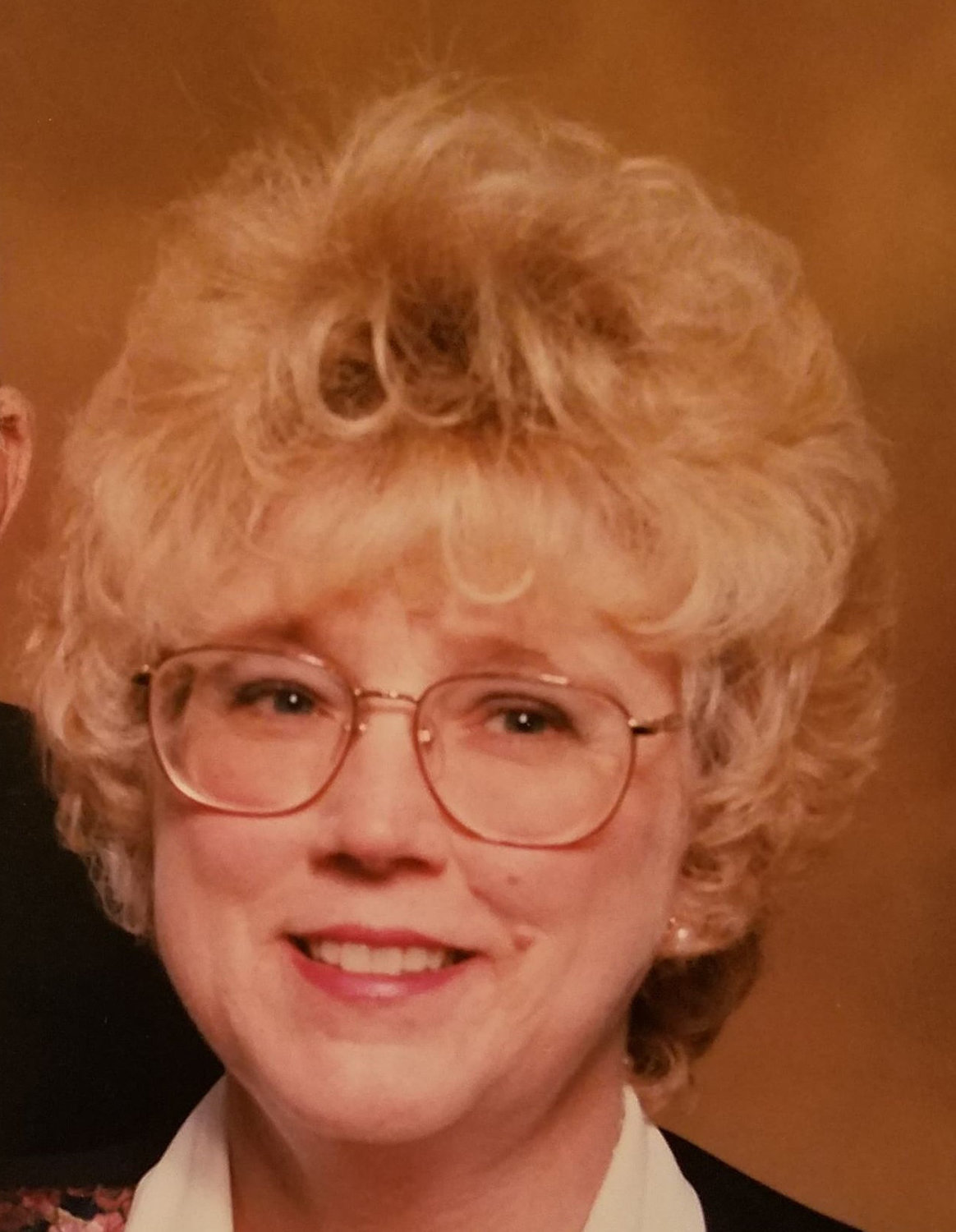 She was born to Simon Perry (S.P.) Cook and Nellie Mae Parkerson on December 7, 1943 in High Spring, Florida.

She graduated from Newberry, Florida High School. But her most memorable experiences and lifelong friendships occurred in the schools in the Bronson, Florida School District, from the third Grade to her junior year of high school.

Her most memorable work experience in her early adult years was working at the Gainesville General Electric Battery Plant. She served as a lab technician, working for several Ph.D. s in this field, who were developing unique and small batteries. These batteries would later be used in medical apparatus, such as pacemakers or defibrillators. She took great pride in this work.

She was employed in an office position at the National Headquarters of Bear Archery, Gainesville, Florida. The organization not only produced top quality bow and arrows, but also sponsored world class archery teams. Under the leadership of “Papa” and “Mama” Bear the business was a “family” environment for all employees.

She was employed by J.C. Penney for approximately 15 years in Warrensburg and Sedalia, Missouri and Springfield, Virginia. She was always the “go to” person for customer service. She was especially good with elderly customers or people who were disabled. The communication process was slow, but she devoted her time to them.

She joined her husband in Washington, D.C., when he was activated for Operation Noble Eagle, after 9/11. For this one-year period she served as the unofficial “Cub Scout Master” for 100 active duty U.S. Army Reserve Criminal Investigation Special Agents. She was also the “unofficial” social director for the special agents from all units from ten states, especially during the holiday seasons. She was also the organizer for other social events, including special recognition of the hotel staff.

As a result of her military involvement, upon returning she joined the American Legion Auxiliary. She was a member of First Baptist Church, Warrensburg.

Additional survivors include her stepbrother Chino (Cheryl) Hunt, Gulfport, FL and stepsister Wanda Hunt, New Smyrna Beach, FL; siblings of her grandson Cori Strickland and Cash Hiers and their mother, Paige Howard, who was a former daughter in law and lifelong friend and confidant. She leaves behind her mother-in-law, Dolores Pennel Joplin, and some very special friends including Trudy Sites, Warrensburg, Bobbie Maltsbarger, Warrensburg, and Beverly Morris, Sweet Springs, MO.

Although she was an only child, nobody would have known it. She was surrounded by multiple cousins who were like her siblings. These relationships lasted her entire lifetime. She is survived by a number of loving nieces and nephews and numerous cousins.

She was preceded in death by her father and mother, her oldest son Michael, and an infant baby sister.

Family and friends are invited to gather on Monday, November 23 at Sweeney-Phillips & Holdren Funeral Home in Warrensburg for visitation at 1:00 pm. A funeral service will follow at 2:00 pm.

Johnnie loved all animals, so the family asks that in lieu of flowers, memorial contributions be made to Warrensburg Animal Rescue and left in care of the funeral home. 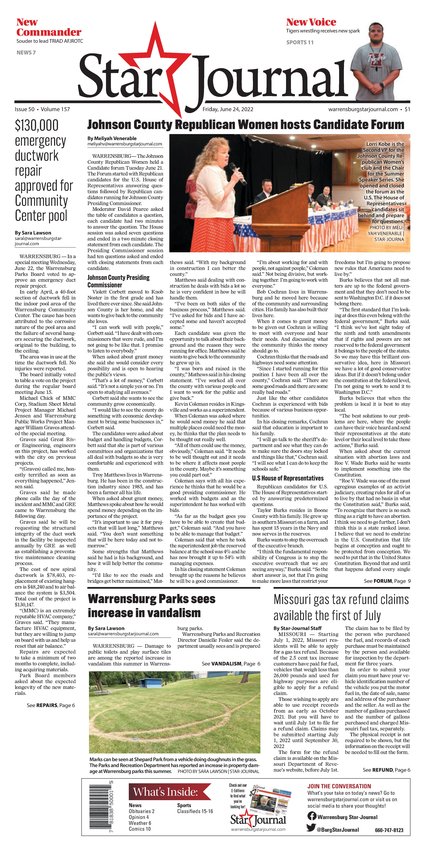