Two people are reported to have moderate injuries from a two-vehicle wreck Oct. 1 on Highway 13 south of Northeast 950 Road.

The Missouri State Highway Patrol reports the wreck occurred when a 2016 Chevrolet Sonic, driven by David H. Hill, 51, of Concordia, crossed the center line and struck a 2012 Toyota Rav4, driven by Heather D. Poynter, 45, of Higginsville. The Chevrolet traveled off the roadway and the Toyota overturned and came to rest in the roadway.

Poynter and Hill were each reported to have moderate injuries and were transported to Western Missouri Medical Center by the Johnson County Ambulance District.

Poynter and Hill are each reported to have worn a safety device.

The Toyota and Chevrolet are each reported to be a total loss. 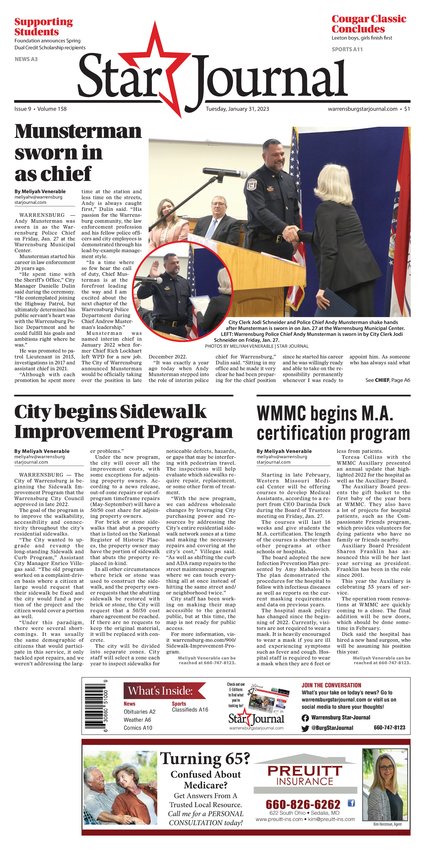