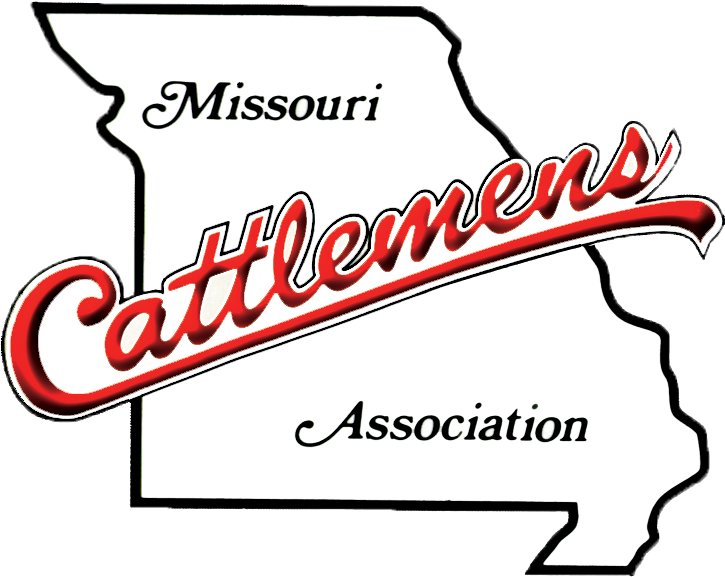 Bruce Mershon, of Jackson County, will serve as the 2022 MCA President.

"I'm incredibly grateful to the members for the opportunity to help lead MCA in 2022,” Mershon said. "Working together, we can meet the challenges facing our industry and improve the livelihood of Missouri cattle producers." 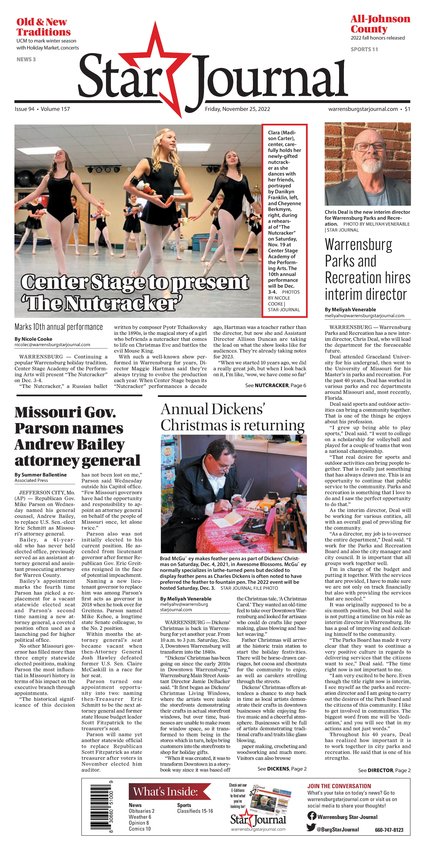