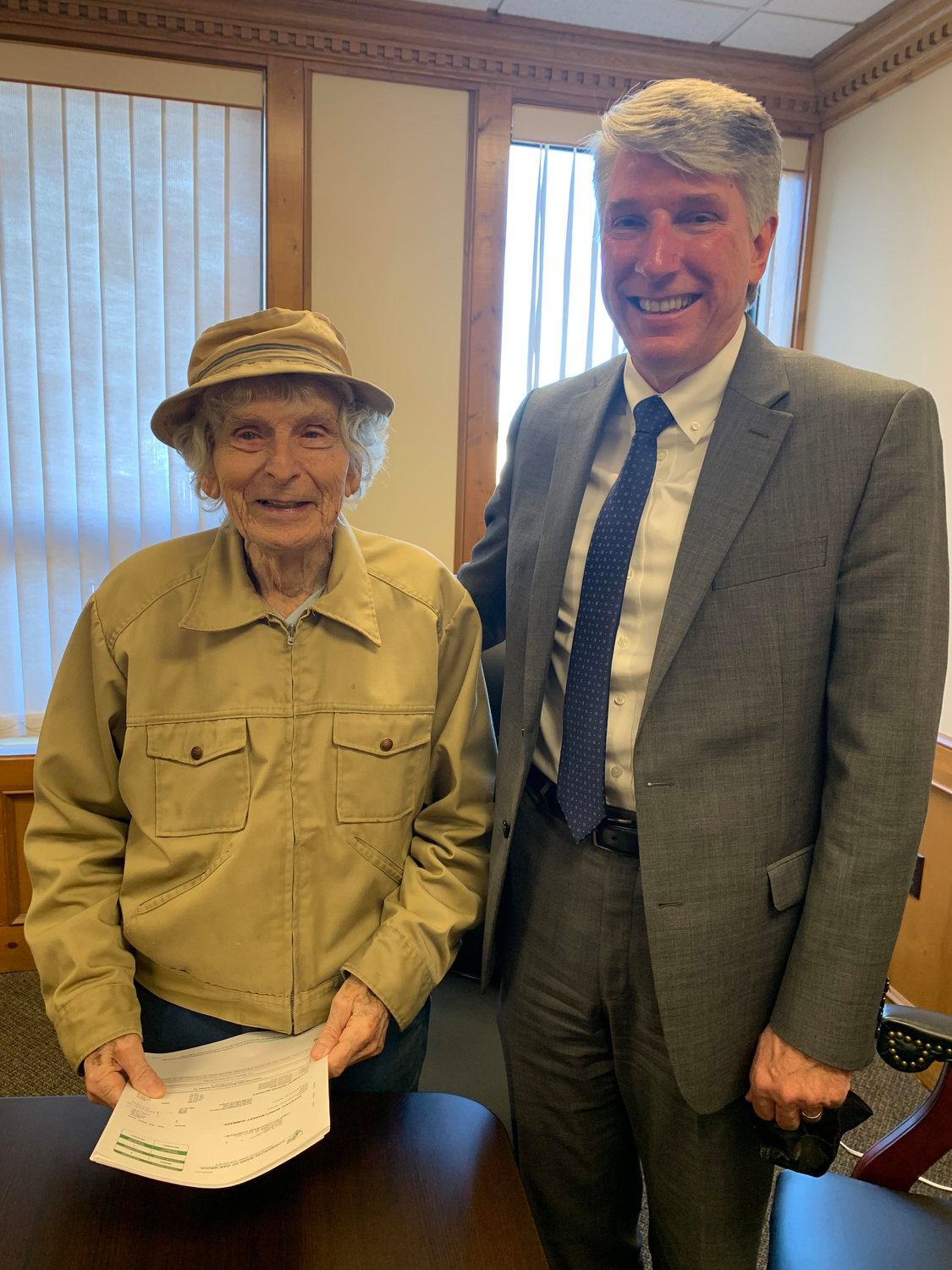 WARRENSBURG — Independence resident Phillip (Phil) B. Roberts has gifted $1 million to the University of Central Missouri Alumni Foundation that will be used to establish the Phil Roberts Scholarship, benefiting students in the Adrian and Margaret Harmon College of Business and Professional Studies.

UCM states Roberts briefly attended the university, but wanted to show his appreciation for the impact of his higher education experiences.

UCM President Roger Best and other campus officials met with Roberts when he presented his financial gift earlier this month.

The way the award is structured, more than 20 students per year will benefit.

“Mr. Roberts demonstrated at an early age a willingness to work hard to achieve,” Best said. “Having personally experienced the Depression, he understands the impact that determination coupled with a college degree can create for the individual and has long shown a commitment to assisting students with making college affordable. We are privileged that he has chosen to support a countless number of UCM students through this perpetually endowed scholarship and we look forward to honoring his legacy through these awards.”

Roberts grew up in the Kansas City area, and began his higher education in 1947 at UCM and later transferred to Missouri State University in Springfield, where he completed a degree in finance and general business in 1950.

He utilized his higher education as an entrepreneur specializing in transportation and logistics, and was a business owner and real estate investor.

Roberts also served honorably in the United States Army and attained his higher education on the GI Bill.

Roberts credits his college experiences with much of his success and has utilized his own financial resources to make a difference in students’ lives at both UCM and MSU.

This includes providing a smaller gift in 1991 to establish a scholarship fund at UCM to aid physical education majors who plan to teach at the secondary level.

He has also supported K-12 education, including through generous gifts of scholarships to students in the Independence School District.

“Mr. Roberts’ extremely generous gift to the Harmon College of Business will truly turn the dream of obtaining a business degree into a reality for generations of future UCM students,” said Courtney Goddard, vice president of university advancement and executive director of the UCM Alumni Foundation. “Mr. Roberts has worked incredibly hard his entire life to be in the position to now give back to the students of the University of Central Missouri. Our students will benefit greatly from his endeavors, as well as his belief that higher education can truly transform lives, as it transformed his.”

“We are so very grateful for Phil Roberts’ generosity and his support of the Harmon College of Business and Professional Studies,” Jose Mercado, dean of HCBPS, said. “This new scholarship will continue our efforts to attract talented students to our high-demand business and professional studies programs. HCBPS offers applied learning experiences to prepare students for a lifetime of success.” 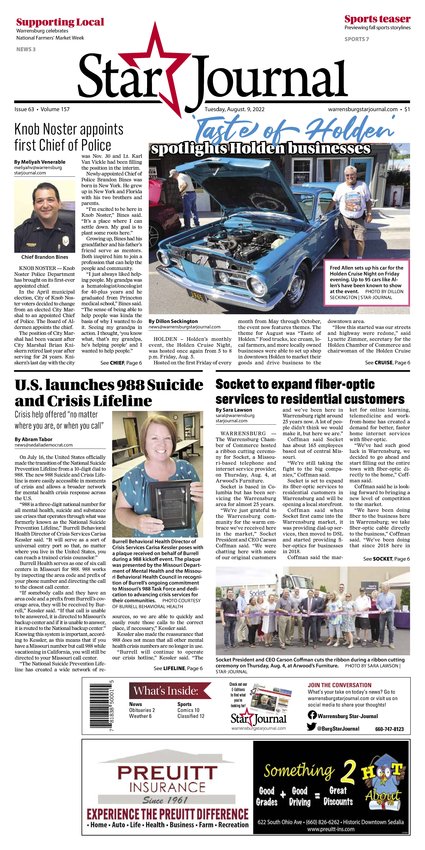