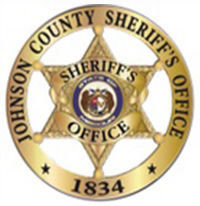 Nathan S. McDonald, 43, Warrensburg, was arrested on a warrant with a felony charge of unlawful possession of a firearm. Bond was set at $3,000.

Randy Matthew, 60, Harrisonville, was arrested on two failure to appear warrants with original charges of defective equipment and expire license.

Germon A. Everage, 40, Kansas City, was arrested March 5 on a failure to appear warrant with an original charge of driving while revoked/suspended. Bond was set at $350 with a court date of March 27. 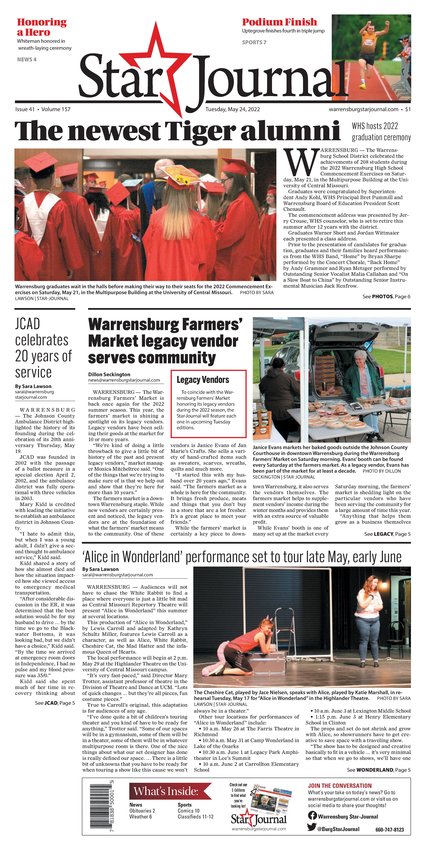