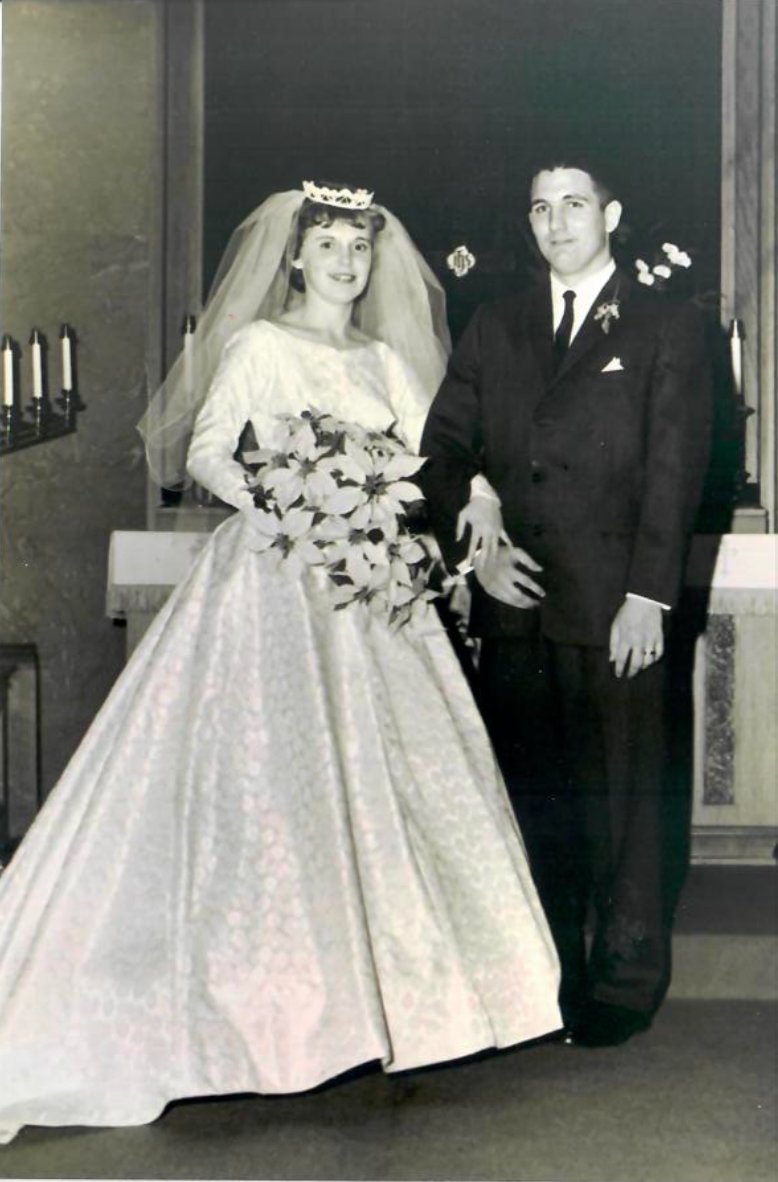 Ken O’Neal and Betty Barnett were married on Dec. 16, 1961, at the First United Methodist Church in Warrensburg.

After residing many years in Lenexa, Kansas, where they both worked for the Shawnee Mission School District, they retired and returned to Warrensburg in 1999. 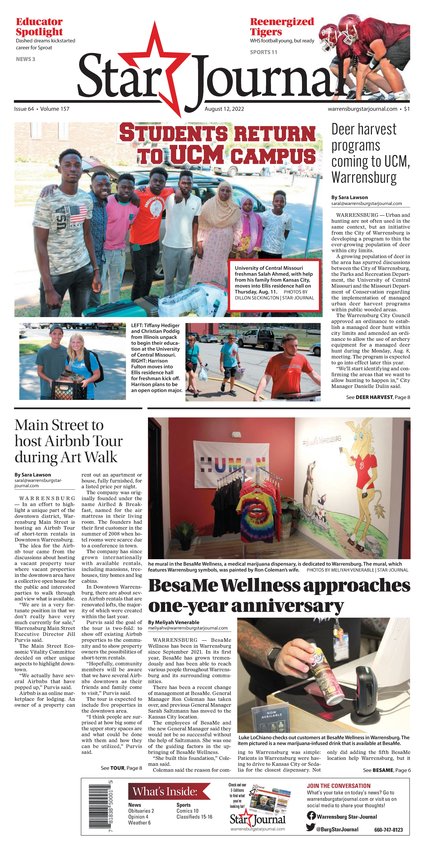