Oct. 22 is Buckle Up Phone Down Day in Missouri 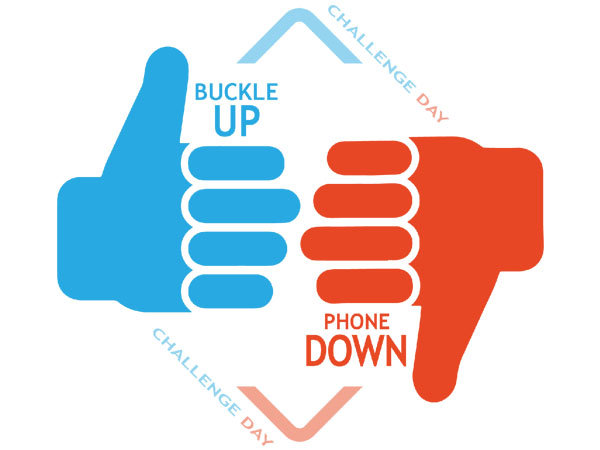 Gov. Mike Parson has proclaimed Oct. 22 as Buckle Up Phone Down Day in Missouri in an effort to encourage Missourians to take two simple actions to save lives on the state’s highways – fasten their seat belts and put their phones down while driving.

For the fifth straight year, the Missouri Department of Transportation and the Missouri Coalition for Roadway Safety, along with safety partners throughout the state, will mark Buckle Up Phone Down Day to encourage better driving behaviors.

Since the program began in 2017, the BUPD initiative has spread steadily across Missouri and into more than a dozen other states. More than 14,000 individuals and businesses have accepted the BUPD challenge, and several other states are actively sharing the messages along their highways.

“Keeping momentum behind this challenge will help us reinforce the two easiest and most effective ways to stay safe and save lives on our highways,” said Robert Brinkmann, chairman of the Missouri Coalition for Roadway Safety Executive Committee. “I encourage everyone to take today as an opportunity to make these actions a part of your routine every day and challenge your loved ones to do the same.”

Missouri’s 2021 Seat Belt Usage Survey showed 88% of vehicle occupants use a seat belt, matching the highest rate the state has ever recorded. But the unbuckled 12% make up a majority of the state’s roadway fatalities, which spiked in 2020 despite a decrease in traffic volume. More than two-thirds of the drivers and passengers killed in traffic crashes last year were not wearing a seat belt.

“The simple act of buckling up has proven time and time again to be a person’s single greatest line of defense in a crash,” said MoDOT State Highway Safety and Traffic Engineer Nicole Hood. “It only takes a few seconds to make these two simple choices with life-saving results: Buckle up, and if you’re driving, put the phone down.”

Missourians can accept the challenge to BUPD at modot.org/bupd and spread the word on social media using the hashtags #BUPD and #BUPDDay.

Rotary Club of Warrensburg donates to Meals on Wheels

Community Calendar for Jan. 25 through Jan. 31