Investigation ongoing, no charges filed in threat made to WMMC 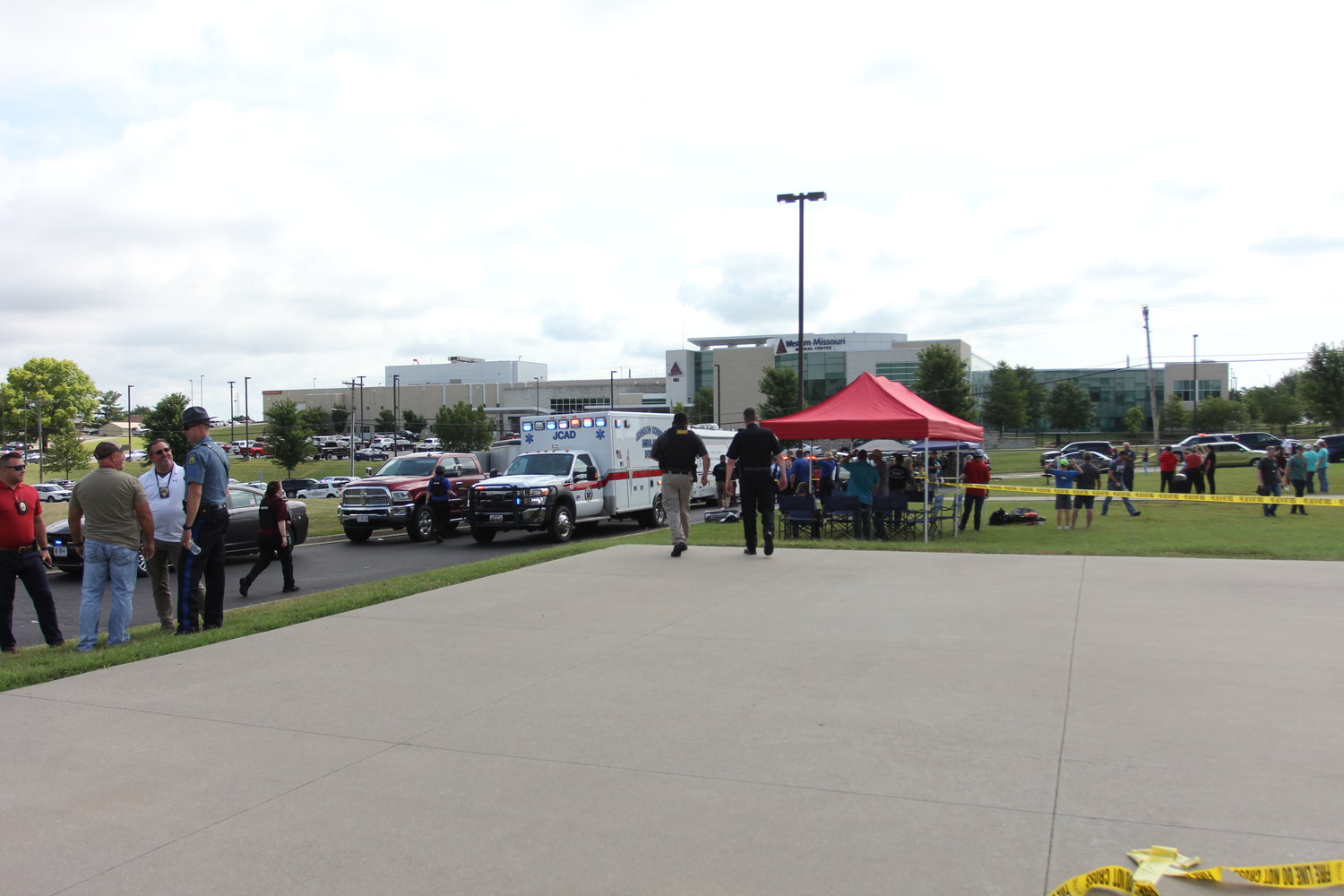 WARRENSBURG — The Warrensburg Police Department reported no criminal charges have been filed related to what was thought to be an active gunman situation Friday, July 8, at Western Missouri Medical Center.

A person of interest was detained off WMMC grounds.

Officials stated at the scene that there was never a gunman at the scene or in the hospital and no shots were fired.

“The person of interest was cooperative the whole time and while detained was never arrested,” Interim Police Chief Andy Munsterman told the Star-Journal this week.

Munsterman said no criminal charges have been filed at this time and the investigation is ongoing.

“We appreciate the community's support during this stressful situation,” Munsterman said.

The WPD is looking into how the initial threat was made.

“Someone at the hospital saw something that scared them and caused them to call in an active shooter and we responded accordingly,” Munsterman said. “We support anyone that needs to call the police; please call the police, it’s what we’re here for.”

Munsterman was the officer in command for the duration of the situation.

“It was very beneficial, as a community partner, working with the hospital for training,” Munsterman said. “It had us all prepared for what the call was; had us prepared to handle the situation in a very swift manner.”

The WPD and other county agencies attended active shooter training two weeks prior to the situation at WMMC.

Munsterman said that in an emergency situation, people should remain calm and call 911. 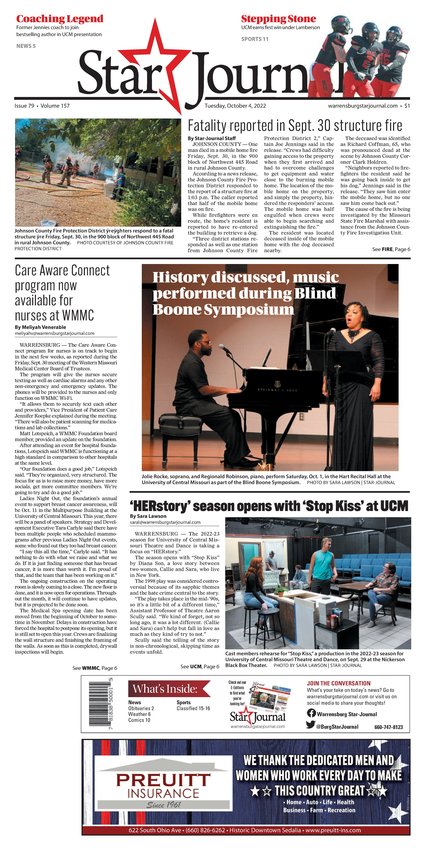