One fatality was reported in a two-vehicle wreck June 18 on Route West South of Northwest 450.

The Missouri State Highway Patrol reports that the wreck occurred when a 1993 Chevrolet truck, driven by Christopher Daniel, 43, of Lone Jack, attempted to make a left turn and struck a 2005 Harley-Davidson, driven by Eric Thomason, 23, of Holden.

Thomason was transported by LifeFlight to Centerpoint Medical Center, where he was pronounced.

Both the Chevrolet and the Harley-Davidson are reported to have extensive damage. 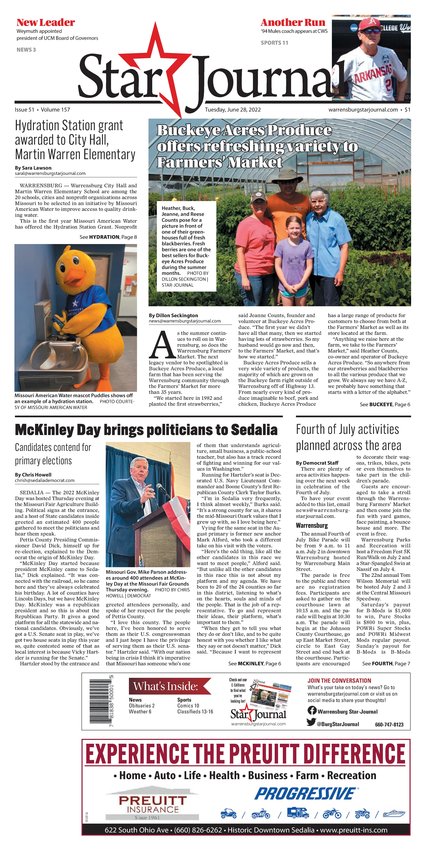