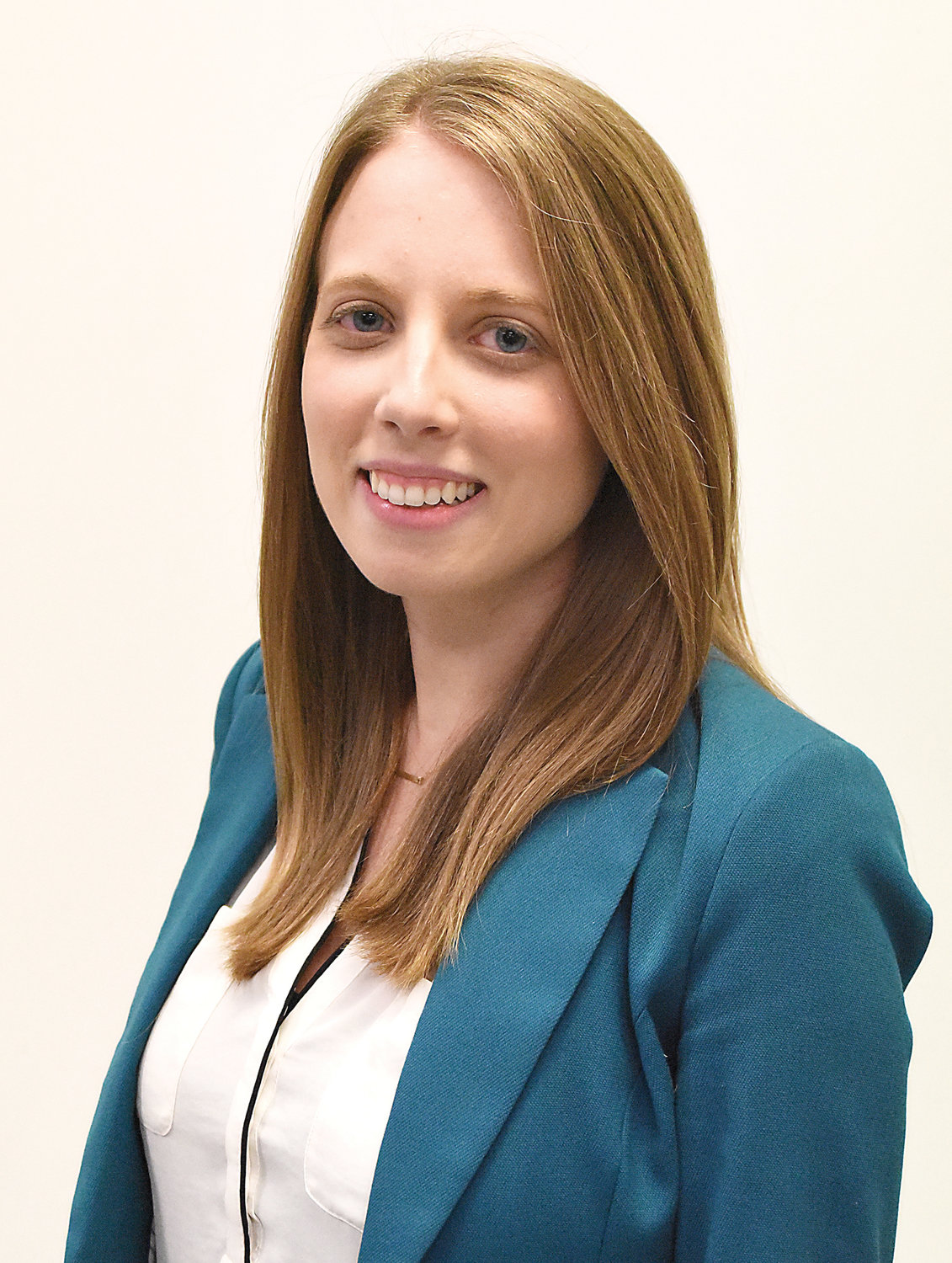 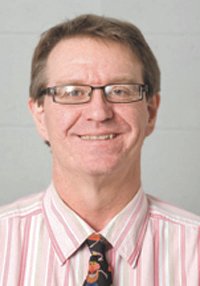 When the challenge is greater, the reward is sweeter.

Nicole Cooke, editor of both the Sedalia Democrat and the Warrensburg Star-Journal, has faced complication after hurdle after heartbreak this past year, but some good news has come her way: Cooke has been named one of Editor & Publisher magazine’s “25 Under 35,” an annual list of the top young professionals in journalism. The recognition is significant, as E&P is the top trade publication in the news media industry.

Cooke’s boss, Publisher Will Weibert, set the wheels in motion.

“I was really surprised and grateful that Will had thought to nominate me and even more grateful that Editor & Publisher decided to choose me,” Cooke said. “As someone who uses words for a living, I didn’t have a lot to string together about how I felt about that.”

As she moves into her fourth year leading the Democrat newsroom, Cooke, 30, was handed an additional plate of responsibilities six months ago when Phillips Media purchased the Star-Journal and she was named its editor. Leading separate newsrooms requires quite a bit of juggling, but Cooke also had to embrace a new media mindset. After graduating from the University of Central Missouri, her professional career started at the Democrat, which publishes daily; the Star-Journal comes out weekly.

“The way you approach a weekly is different,” she said, citing story approaches and deadline structures. Another difference is after eight years in Sedalia, she’s the “new kid” again in Warrensburg despite having attended college there. At the Democrat, she grew accustomed to hiring people and teaching them who to contact for specific information and how to carry out their job responsibilities.

“Now I have to be in that humble position of asking other people how (they) do stuff in Warrensburg, ‘Who is this person?’” she said. “I’m used to being the person who says, ‘This is who you need to talk to at City Hall.’ I am relearning all of that in Warrensburg.”

Cooke is still figuring out the best ways to lead news teams in separate cities. While she is always available to her journalists via text, email and phone calls, “I’m very lucky to have a staff that is able to work without me being physically there,” she said. “On any given day, only one of my staffs can walk into the room and see me in person.”

Cooke started 2020 with a severe bout of ulcerative colitis that landed her in the hospital for a week. As she recovered, she spent a few more weeks on the couch at her parents’ house, working remotely even before the COVID-19 pandemic forced that into reality. The coronavirus affected more than where Cooke and her team were working.

“It was a balancing act of what is important enough to send a staff member out and how do we keep them safe,” she said. “We had to navigate keeping our staff safe and keeping our customers safe when they come in our doors. But it also has affected us because the things that we write about don’t exist now. We really rely on community events for a lot of our coverage and they are not happening, so it has forced us to be more creative than we usually are.”

As Cooke and her team coped with the effects of the pandemic, newsroom veteran Hope Lecchi passed away unexpectedly in December.

“Hope was not only a fantastic reporter who was so good at telling Sedalia’s stories, but she was just an integral part of the newsroom,” Cooke said. “Not only has it been hard because I lost a really good reporter who had so many connections in the community, but I also lost a really good friend who I talked to every day. … I don’t think I have had a single day in the past three or four months when I haven’t thought of something I wish I could tell her.”

Weibert emphasized how hard the pandemic made it to operate a newspaper, and losing a seasoned reporter made it even more difficult both practically and emotionally.

“This year particularly made me understand the value of Nicole. She is youthful but her experience is beyond her age,” he said, also acknowledging her increased responsibilities with the Star-Journal purchase. “Nicole stepped up and was very professional about the situation.”

In seeing the E&P “25 Under 35” list, Democrat reporter Faith Bemiss noted that Cooke is one of the few community journalists on the list. Most others work for larger news outlets in metro areas. Preaching the importance of community journalism has been Cooke’s mission since she arrived at the Democrat.

“I’ve worked really hard over the past eight years to cultivate relationships with people in the community. Journalism is all about trust, with the community and with your sources; if they don’t trust you, they aren’t going to tell you anything and then you don’t have anything to write about,” she said. “It is important to know what Congress and the president and the governor are doing, but I know of one newspaper that can tell you what the Warrensburg or Sedalia city council or school board did that night. These are the only places you can find that in print. It is so important for people to understand how needed and useful their community newspaper is – we provide a service that no one else does.”

“She cares a lot about this community. She would not be doing the quality work that she is doing right now if she didn’t,” he said.

While the national spotlight is flattering and deserved, Cooke is pleased that grassroots journalism earned a seat at the big table.

“To be recognized among that list of some pretty big publications is pretty gratifying, to know that community news can make that list,” she said.

Bob Satnan is a former editor of the Sedalia Democrat.

Count your blessings not your problems