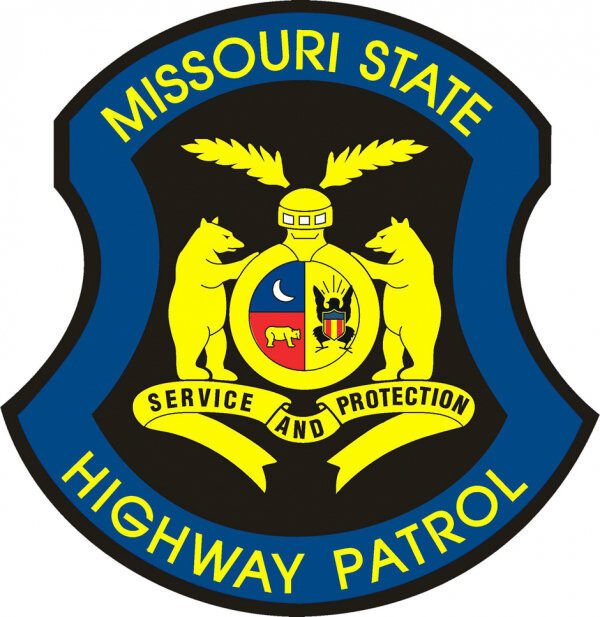 A juvenile is reported to have serious injuries after a wreck on Jan. 16 on eastbound Highway 50.

The Missouri State Highway Patrol reports the wreck occurred after a 2006 Dodge Ram driven by a juvenile, of Camdenton, overtook another vehicle traveling in the right line on westbound Highway 50 and began to skid. The vehicle traveled off the left side of the road into the grassy median and overturned. It continued to overturn into the eastbound lane and off the south shoulder where it struck a guardrail.

The juvenile is reported to have serious injuries and was transported by Life Flight to Children's Mercy Hospital.

Moderate injuries were reported in a two-vehicle wreck on Jan. 17.

The Missouri State Highway Patrol reports the wreck occurred when a 2018 GMC Sierra, driven by Michael A. Teter, 70, of Centerview, was slowing to make a left turn and a 2005 Honda Civic driven by Amanprit S. Johal, 18, of Fremont, California, struck the rear end of the GMC.

Johal is reported to have moderate injuries and was transported to St. Luke's East Hospital. 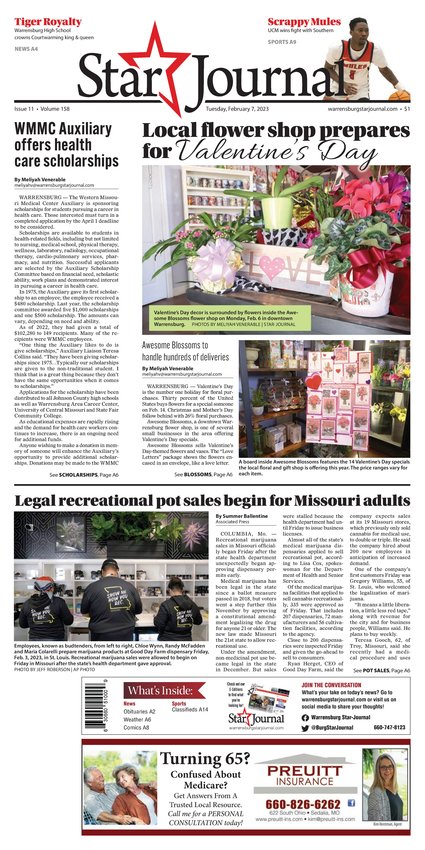