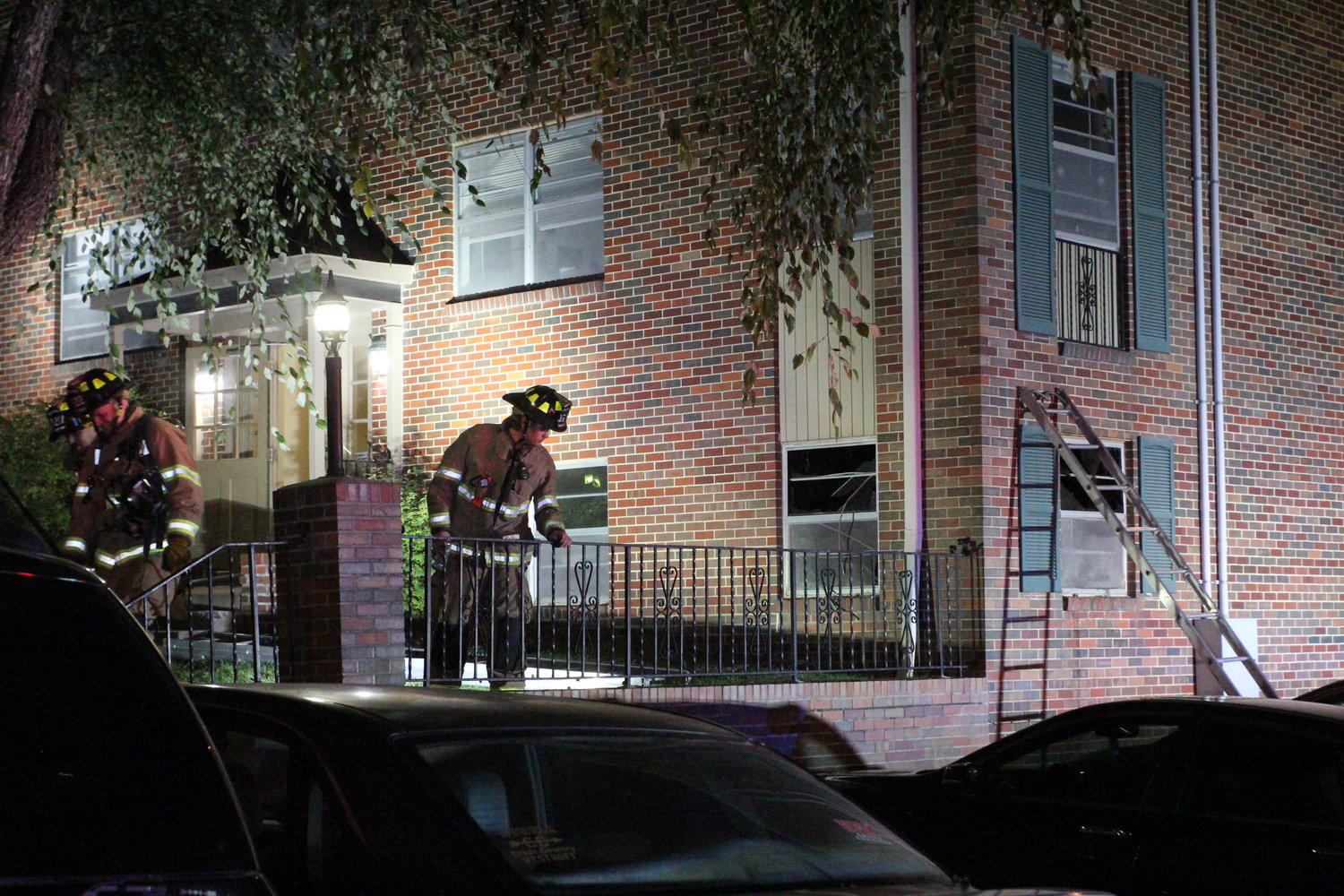 WARRENSBURG — The Warrensburg Fire Department responded to a report of a structure fire late Saturday, Oct. 16, in the 300 block of Franklin Street.

The fire is reported to have started in the kitchen area of a unit in an apartment complex. Crews arrived on scene at 10:31 p.m.

“The fire was contained to the room of origin,” Warrensburg Fire Prevention Officer Jeremy VanWey said.

VanWey said the cause of the fire was unintentional and was ignited when an occupant of the apartment moved the stove in the kitchen.

“She was doing some cleaning and moving appliances around in the kitchen and when she was moving the range there was a crack or a leak in the natural gas lines feeding the stove and it ignited,” VanWey said.

VanWey said the fire was mostly extinguished by the time crews arrived on scene because the occupant left the apartment and shut the door when leaving the apartment.

“The occupant was right there when the fire started … she grabbed her pet and exited and she shut the door behind her as she left,” VanWey said. “When our crews actually made entry, arrived on scene and made entry, the fire had actually burned itself out and was mostly out on arrival. We had a few little embers, little hot spots here and there that they had to extinguish, but the bulk of the fire had been extinguished because she shut the door. The windows were all shut and that was the key in keeping the fire contained.”

VanWey said firefighters on scene could still hear the hiss of the gas leak upon entry. Spire Energy turned off the gas and crews ventilated the apartment and the adjoining units.

VanWey said closing doors helps to slow the spread of smoke and fire by preventing the flames from reaching fresh air. Open doors and windows can provide oxygen to a fire.

“Good reaction on her part to get her pet and get out and notify the other apartments around her that there was fire and got everybody out of the building,” VanWey said.