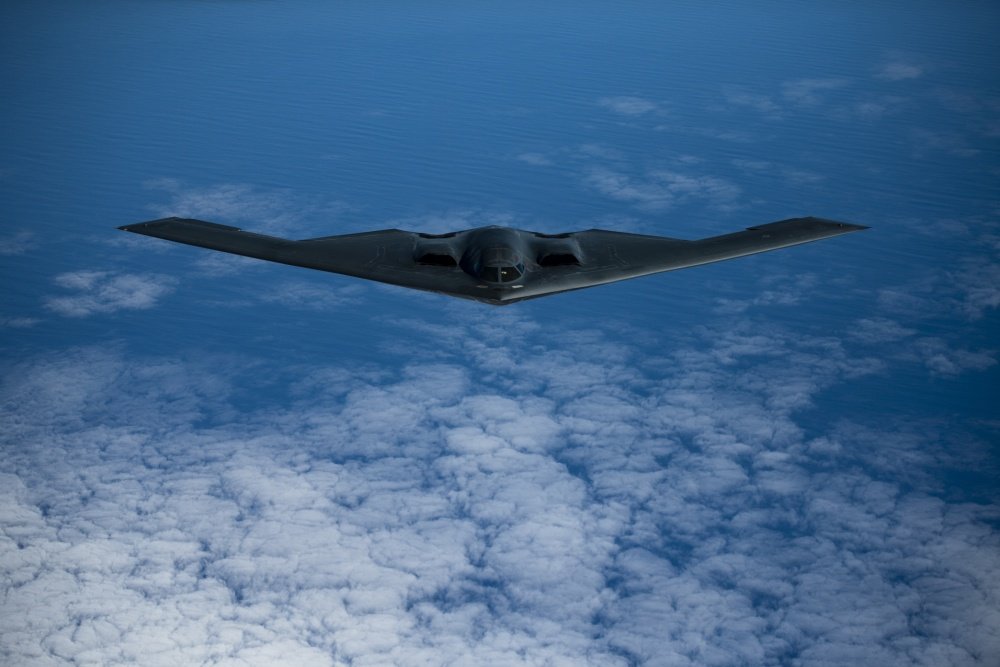 Continuing a lasting relationship with the Tournament of Roses, the B-2 will kick off the events with a demonstration of precision airpower, while also launching the year-long celebration of the U.S. Air Force’s 75th anniversary.

Rose Parade spectators will be able to view the first flyover at 8:04 a.m. when the B-2 Spirit soars over the parade route. Later, the B-2 kicks off the 108th Rose Bowl Game between the Ohio State Buckeyes and University of Utah Utes.

“We are excited to return to the 2022 Rose Parade and Rose Bowl Game,” said Col. Daniel Diehl, 509th Bomb Wing commander at Whiteman Air Force Base, home of the B-2 Spirit. “This flyover showcases the long-distance, precision capability of the stealth bomber and its highly-trained pilots. To all the spectators watching on New Year’s Day, keep an eye on the sky, you don’t want to miss this!”

One of the pilots has a unique connection with the 108th Rose Bowl Game between the Buckeyes and the Utes.

U.S. Air Force Capt. Kyle Cassady, a B-2 instructor pilot with the 393rd Bomb Squadron, has family ties not only to Ohio State University but to Rose Bowl game history. Cassady’s father and grandfather both played for the Buckeyes and both won a Rose Bowl game during their football career. His grandfather, Howard “Hopalong” Cassady, won the Heisman Trophy in 1955.

Cassady grew up just minutes from the Ohio State campus before attending and graduating from the U.S. Air Force Academy in 2014.

The B-2 Spirit is America’s premier strategic stealth bomber and one of the world’s most advanced aircraft. It is operated by the 509th and 131st Bomb Wings at Whiteman Air Force Base, 45 miles east of Kansas City. 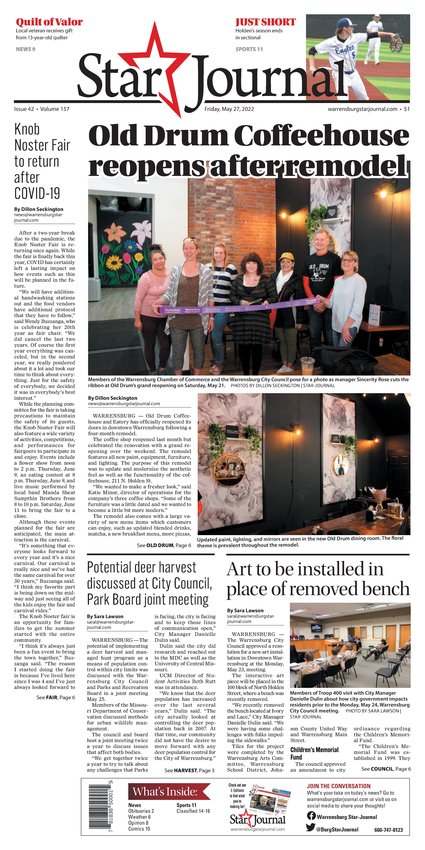